CaveMan Babies Part one: The pregnancy 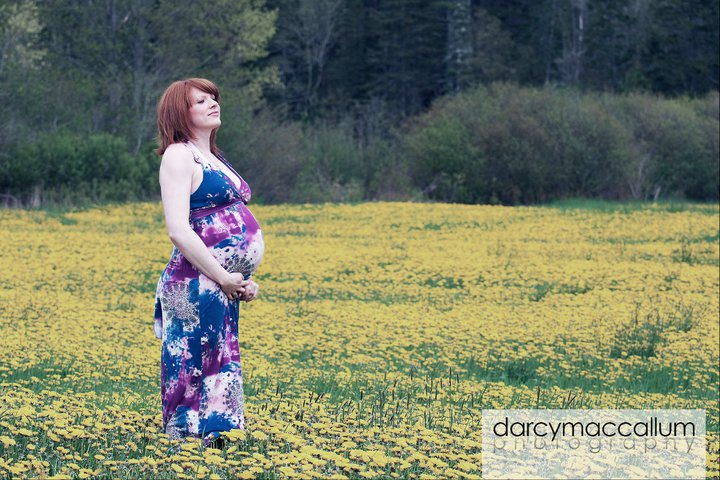 Wow it has been a long time since my last post. Much has happened since then so where do I begin...?

My wife and I have welcomed a wonderful new addition to our family on Friday June 17 at 3:49 pm. Her name is Gwendolynn and she is absolutely perfect. Which leads me on to today's topic. Paleo Pregnancy.

My wife Meghan and I have been following what we affectionately call the CaveMan2.0 lifestyle for over three years now. We have been eating very cleanly and exercising intensely the whole time and I feel I can say that Meghan firmly established a good solid fitness base before getting pregnant.

During her pregnancy Meghan made very few changes to her lifestyle. The first thing she did was to include whole milk back into her diet. She found she started craving it shortly after conceiving.  She did start taking pre-natal vitamins and folic acid, on top of the vitamin D and omega 3 fish oil which she continued as usual.

We continued with our workouts the same as always at first, Meghan did switch to Crossfit mom or start scaling the workouts I prescribed after about six Months. She continued to do all her strength work but found she had to back off on the weight she lifted after about three months. As her belly grew she cut out moves like sit ups and handstand push ups, replacing them with  dumbbell shoulder press and knees to elbows, but kept doing mostly the same movements all the way through.

The pregnancy itself was without any complications and I definitely do attribute this to our lifestyle. Megz did notice she felt more tired and didn't have quite as much go in the tank pretty much right away. it bothered that she couldn't hit the same weights on her strength moves but she kept going anyway and resolved to do what she could.

One interesting thing we noticed very early on is that Megz had to back off on our cheat meals. Usually we would be super strict on our diets all week and then the gloves would come off every Saturday night. Megz quickly discovered that she couldn't eat nearly as much sugar or processed carbohydrates. If she did she would most definitely be throwing it back up in a couple of hours. This is very interesting because she could still pack away as much healthy food as she wanted, but her body would reject that which we consider "cheat foods". Our Saturday night cheat meal was whittled down to about half as much or less. We didn't really mind because we knew it was her body taking care of the baby growing inside of her. So we resolved to reign in our cheat meals a little bit for the remainder of the pregnancy.

In the absolute latest stages of pregnancy Megz was definitely tired, she put on about thirty pounds and was feeling the difference. It was all in her breasts and belly though and didn't show any signs in her face or other areas until the last few weeks. She continued to work up to the last month and did notice some swelling of her feet only after being on them all day working retail.

She continued to go to the gym every chance she got. By the ninth month she was doing drastically reduced workouts but was still going and was still able to link together 5 pull ups. Mostly though, the last month was spent doing mobility and skill work with some supplemental strength work. She also spent a lot of time after her workouts hanging out in the bottom of the squat position, teaching those joints how to work in the position required. Megz was in the gym right up to two days before the birth of our Daughter. The only reason she missed the day before was because it was a scheduled rest day.

Doctor's check ups the entire time were pretty much textbook. Blood pressure remained perfect, heart rate remained perfect, blood sugars remained perfect. Baby was strong and seemed to be developing quite early in all respects. We found the heartbeat at 10 weeks and the doctor was amazed at how strong it was. Usually they won't check until 12 weeks but we were curious. I had to be at work for this so Meghan recorded it on her phone and messaged it to me. I was floored. it was incredible.

Doctor's appointments continued to be like this the entire time, at one point the doctor megz to "Lay off the sweets" as she couldn't understand why Megz seemed to put on almost all the baby weight at once.  She pretty much put on all thirty pounds in the first six months and then leveled off and it was all out front. Then the Doc would check her out, find that everything was coming along perfectly and be satisfied that we don't eat sweets.

All in all I'd have to say that the pregnancy went as well as it could go. We definitely attribute it to being because Meghan is so fit. Gwendolynn developed perfectly and was two weeks ahead of schedule the whole time. There is no question in our minds that this was diet related. Little gwen had everything she needed to become strong and healthy in the womb and very little if anything that wasn't optimum
baby developing nutrition.

My next post will be on the labour and delivery. I originally wanted to put it all in one post but
a) it would have been too long, and;
b) Gwendolynn showed up in out lives two weeks ago and we haven't slept since so it was all I could do to get through an article this long.